We had the pleasure of being involved in the electrical design and the electrical coordination of the direct contracts.    Our designs were detailed taking into account the main incoming supply, exterior electrical works around the building’s footprint, cable sleeves, main telecom connection, internal & external outlets, and the auxiliary services.

The improvements to the UPS system were implemented and future allowance was made for standby generator supply.   Huge improvements were carried out on the distribution board design in order to reduce the overall size, cost, and functionality. Energy-saving measures was installed like motion sensors switching luminaires and LED fittings.

Our services included constant on-site monitoring which was critical at final commissioning stages as the window period to rectify any defects was minimal.

These projects were memorable and challenging due to the short construction periods but in light of this, each project was a success for our client and the store operator.

McAvinchey Consulting Engineers has a strong technical and practical background and offers a major contribution in project management, sub-contract administration and effective cost control since our inception in 2002. 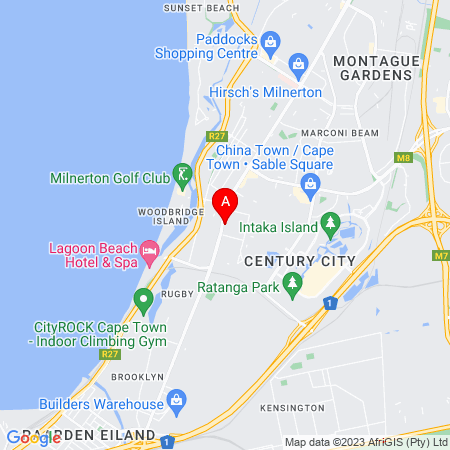 not your ordinary engineers